Home Blog Cancer Causes and Its Cure
Health and Fitness

Cancer Causes and Its Cure 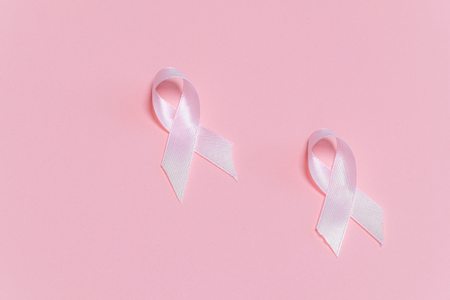 Cancer Causes and its Cure

Do you know what cancer is?

"Cancer is such a disease that is caused by the uncontrolled cells, division of abnormal cells in a specific part of a body". The cells which are uncontrollable can also spread and affect the other parts of the body. As you know that even a very small part of our body is composed of billions of cells, so cancer can start from any part of the body.

Why and how does cancer occur in our body?

Generally, human cells grow and multiply through a specific process which is called cell division. Cells make new cells as your body needs new cells. It is so that the cells which are old and when they damaged. They die leaving the place for the new cells. The person, in whose body the disease of cancer is occurring, the damaged and old cells do not die rather they keep growing and multiplying. This growth of unwanted and uncontrolled cells is known as cancer.

Difference between Cancer and Normal Cells

There are almost more than 100 types of cancer. Cancer is named after where it is started from. For example, lung cancer is a type of cancer that starts from the lungs and brain cancer from the brain.

There are many causes of cancer, some of these common are given below

Treatment or Cure of the Cancer

First of all, you should know about the type you are suffering from so that you may get proper treatment. For understanding it better researchers show that sometimes a man who is suffering from a specific type or kind of cancer, he has only one treatment for that type. But many people have multiple ways of treating cancer. Surgery with chemotherapy and immunotherapy are also options for treatment along with targeted therapy and hormone therapy.

Clinical trials are also options that can be used by you. But the point here is when you need the cure or treatment of cancer, you have to think deeply. You should also know well about the types of cancer, you also suffering from.

The Side effects of Cancer Treatment

You should keep in your mind that the side effects of cancer treatment may also vary from person to person. General and common side effects are: