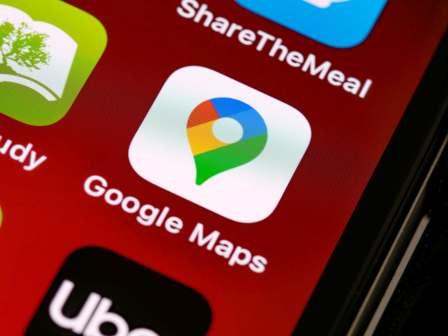 Google Maps is a web-based mapping platform which is offered by Google. Google maps provide satellite-based images, aerial photography, Streets view with 360-degree interactive angles. Many peoples use it while driving for planning their route and current traffic conditions. It is also used for planning your traveling by foot, car, air and transport.

There are many questions are in the mind of people regarding google maps and google earth. Some of these are described here;

How often does google maps update?

Google maps is updated regularly, often every second of the day because google collects data constantly by Google Maps satellite imagery and street view cars. Also, different business owners and google Maps users update the map. The Google Maps satellite images are updated according to the size of cities after every year for big cities because they are always evolving and on the other hand small cities after two or three years.

How to Drop a PIN on Google Maps?

Google Maps made it too much easy by just following some simple steps.

STEP 2: Search your desired address by using the search bar where you want to drop a PIN.

STEP 3: Press and hold the PIN on the screen.

STEP 4: Tap the PIN to get directions and save them.

How to measure on Google Maps?

You can measure or calculate the length of the path between the two points on Google Maps. There is a slight change in method while you are using Computer, Andriod and iPhone. Here is the computer-based calculation under discussion slightly different from others as under.

STEP 4; select two points on the map by click anywhere.

Now you will see the total distance at the screen bottom.

How to find latitude and longitude on Google Maps

First of all open Google Maps and it will automatically zoom out to your nearest location. Press and hold on to the screen to drop a pin marker. After clicking on the drop pin you will be seen latitude and longitude below the map.

Google Maps carries all the navigation, mapping and satellite imagery while Google Earth also has satellite-based data in 3D vision and a small set of data on places. It lacks point-to-point navigation.

There are some best alternatives to Google Maps are given below.