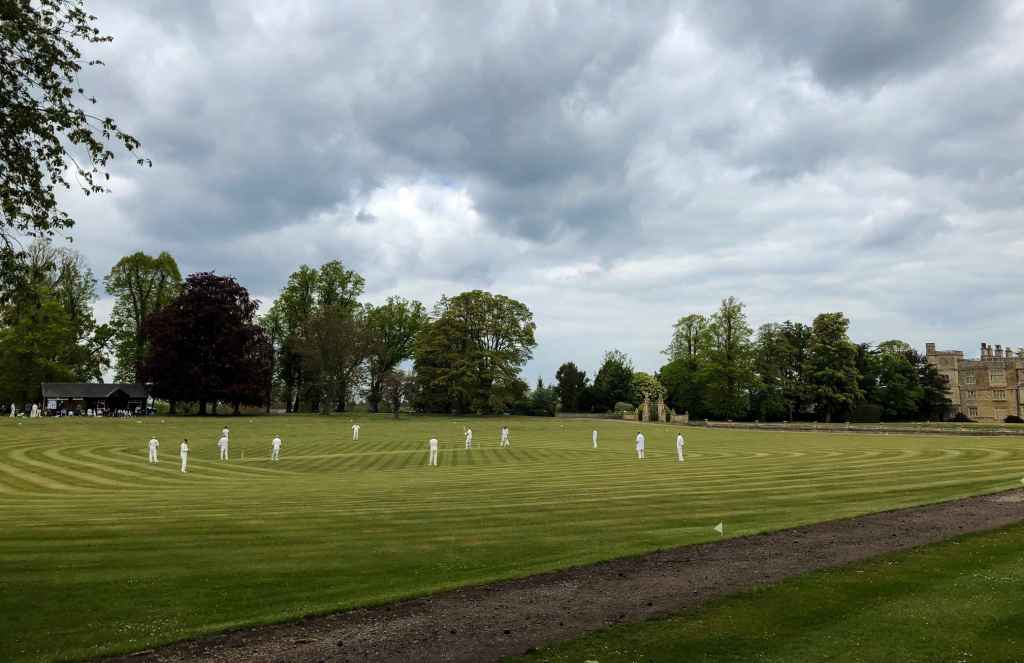 Muhammad Babar Azam is an international cricketer and Captain of the Pakistan Cricket Team in all formats. Who represents Pakistan all over the World. Babar Azam is the cousin of Adnan Akmal , Kamran Akmal and Umer Akmal.

In 2009 Babar Azam represented Pakistan. First time internationally in Pakistan under 19 teams in tri-series against Sri Lanka And Bangladesh. Where he was the top run-scorer. At that time he was 14 years old.

After this Babar Azam was unstoppable and selected for the U-19 world cup in 2010. The Babar Azam performance was amazing. Just at the age of 17 years old selected again for the under 19 world cup in 2012. But at that, he was selected as a skipper, where he was also the top run-scorer of the U-19 World Cup 2012. Struggle gives results ultimately presently Babar Azam is a top-ranked batsman with keeping many records in hand.

Babar Azam's age is about 26 years old. He was born on 15 October 1994. His birthplace is Lahore, Punjab Pakistan.

The bating style of Babar Azam is so fantastic and lovely. He is a right-handed batsman. He is also well known due to his cover drive which is so beautiful and stylish.

He played for many national and international teams that’s an honor for him as well as for Pakistan.

Sylhet sixer and many more

In international cricket, his debut was on 31 May 2015 against Zimbabwe. After this match, Babar Azam emerged as a superstar in the sky of the cricket world in all formats of cricket.